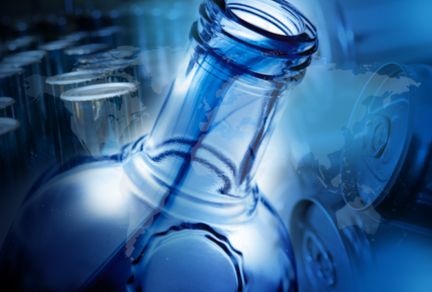 The issuance follows the announcement on February 23, 2021 of the proposed combination of its metal packaging business with Gores Holdings V Inc, (NASDAQ:GRSV, GRSVU and GRSVW), under which Gores Holdings V will combine, subject to a shareholder vote, with Ardagh’s beverage can business, that will be held by AMP. AMP intends to apply to list its shares on the New York Stock Exchange, under the new ticker symbol “AMBP”.

Gross proceeds of the Notes will be held in escrow until the entities currently conducting the metal packaging business within Ardagh transfer to become wholly-owned subsidiaries of AMP, and AMP and its subsidiaries will be released from their obligations under existing Ardagh notes. Proceeds, net of expenses, will then be used to pay $2,315 million equivalent to Ardagh in part consideration for this transfer.

The Notes will be issued in accordance with Ardagh’s Green Financing framework.

Paul Coulson, Chairman and CEO of Ardagh Group, said “We are delighted with the very strong support for AMP from existing and new investors, in this upsized offering of Green Bonds. We look forward to closing the combination with Gores Holdings V, which we expect to complete in the second quarter of 2021.” 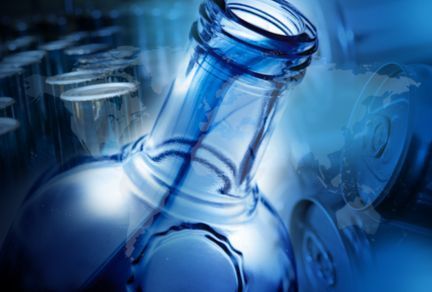 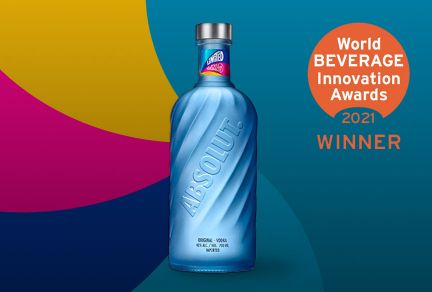 Judges deemed the bottle ‘Beautiful, sustainable and perfectly on brand’.... 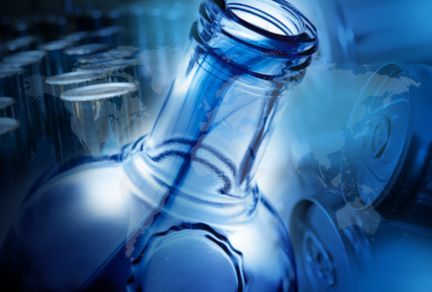 Ardagh Group S.A. (NYSE: ARD) announces that its board of directors has declared a special cash dividend of $1.25 per common share, payable on October 12, 2021, to shareholders of record on ... 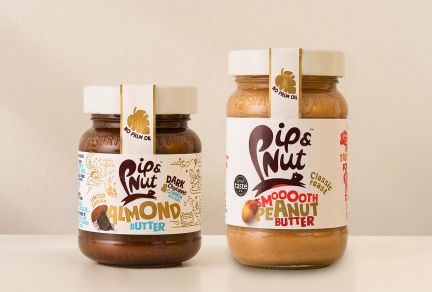