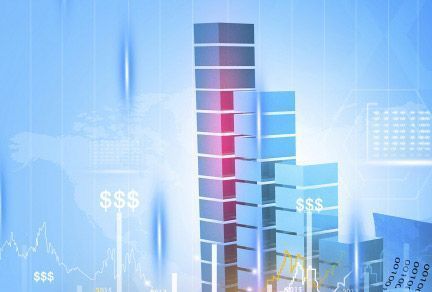 Paul Coulson, Chairman and CEO of Ardagh Group, said “we are very pleased with the support we have received in this latest offering, in which we have reduced the average interest rate on debt at ARD Finance S.A., our holding company, from approximately 7.2% to 5.8% and extended maturities to mid-2027.”

The offering of the Notes will be made pursuant to an exemption under the Prospectus Regulation, as implemented in Member States of the European Economic Area, from the requirement to produce a prospectus for offers of securities. This announcement does not constitute an advertisement for the purposes of the Prospectus Directive.

Ardagh Group Earns A- from CDP 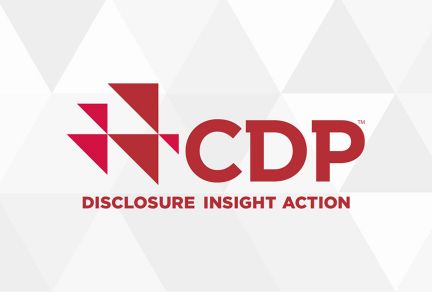 The Carbon Disclosure Project (CDP) has awarded Ardagh Group its Leadership Class ratings for sustainability performance - scoring Ardagh Group A- for climate change and A- for water managem... 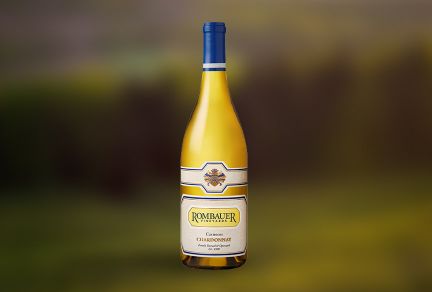 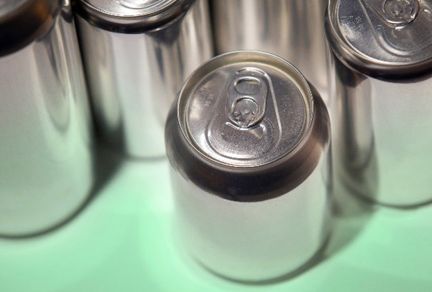 Ardagh Group is pleased to announce it has recently completed the purchase of a facility in Huron, Ohio, that it will convert into a manufacturing plant producing infinitely recyclable bever... 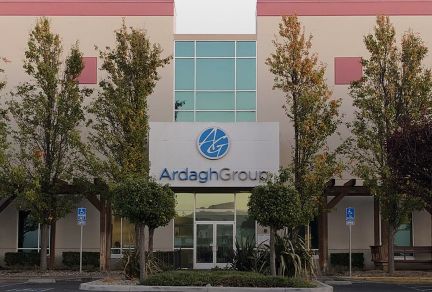 Ardagh Group was recently awarded an ENERGY STAR® building certification for superior energy performance from the Environmental Protection Agency (EPA) for its distribution centre in Fairfi...