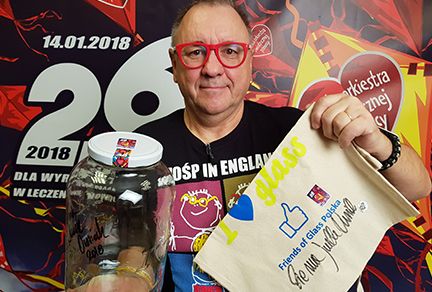 What is the connection between a newborn baby and a glass jar? This question will be answered when the ‘Great Orchestra of Christmas Charity’ hosts their annual fundraiser in Poland on Sunday 14th January.

The annual event, now in its 26th year, is a series of public fundraising initiatives, culminating in a Grand Finale – televised concerts, fireworks and an auction - to raise funds in support of neonatal departments in hospitals throughout Poland.

It is during this year's 26th Grand Finale, that an auction will be held for a unique set of glass jars from Friends of Glass, signed personally by Jerzy Owsiak, founder of the Orchestra and well-known Polish journalist and social campaigner.

Barbara Maciałczyk, Marketing Manager from Ardagh Group, representing Friends of Glass in Poland, says: "Glass packaging has a close connection with this year’s fundraising goal. For most new mums, driven by the health of their children, glass jars are the first choice for weaning babies onto solid food. Therefore, glass jars embossed with ‘I ❤ glass’ seemed the natural choice for promoting this great cause."

Each glass jar has a capacity of 4.250 litres and is presented in an ecological, cotton bag. All products have an official band, a hologram and a stamp of this year's 26th Finale, as well as the signature of Jurek Owsiak together with the famous Polish ’Sie ma!’, meaning ‘Howdy!’.

To give further support to the campaign, the Ardagh Glass plant in Gostyń, Poland, has produced 100 limited edition bottles, engraved with the hearts of the Great Orchestra of Christmas Charity, together with the Ardagh Group logo and the coat of arms of the city of Gostyń. They will be auctioned at the Cultural Centre in Gostyń, also on Sunday 14th January. 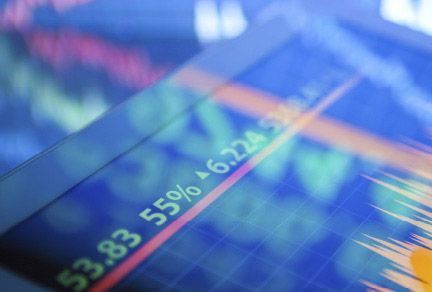 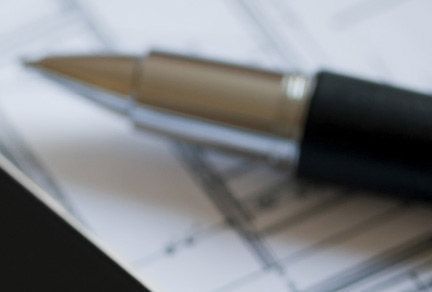 Ardagh Group, Glass – North America, a business unit of Ardagh Group has partnered with Heritage Distilling Co. to produce and supply glass bottles for hand sanitiser during the coronaviru... 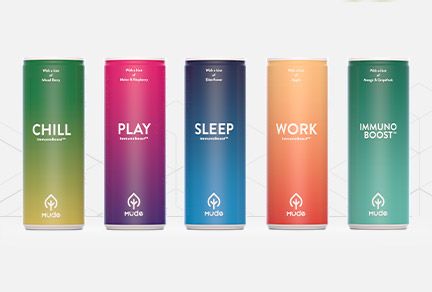 A new range of premium health drinks from UK beverage company The Naked Collective, based on a ‘clean and simple’ philosophy, are to be launched in infinitely recyclable 33cl Sleek alumi...