Ardagh Group, Glass North America, has partnered with Founders Brewing Co. to produce 12oz specially-designed glass bottles for its Solid Gold premium lager and Canadian Breakfast Stout (CBS). Solid Gold was originally released in cans in February 2018 and is now available for the first time in 12oz glass bottles, sold in 12-pack cases in select markets across the U.S. The barrel-aged champ CBS, previously released exclusively in 750ml glass bottles, is scheduled for release November 1 in 12oz glass bottles for the very first time. CBS is the fifth and final release in Founders’ 2019 barrel-aged series.

Both Solid Gold and CBS are packaged in a customised 12oz Heritage bottle, designed and manufactured in the U.S. by Ardagh. Using 100 percent and endlessly recyclable amber glass, the bottles feature the words ‘Founders Brewing Co.’ embossed on the neck.

“There’s a perception of higher quality when beer is packaged in glass,” said Brad Stevenson, Chief Production Officer at Founders Brewing Co. “Every drinking occasion is different and the vessel the product comes in should complement the experience. Founders is pleased to work with Ardagh Group in offering beers like Solid Gold and CBS in custom glass bottles.”

Glass bottles are the most commonly used packaging format for the craft beer industry. According to the Brewers Association, glass bottles represent 59% of the total volume of craft beer packaged in the U.S. in 2018.

“Ardagh Group enjoys collaborating with brands to create glass packaging that showcases and protects the integrity of our customers’ products,” said John T Shaddox, Chief Commercial Officer for Ardagh Group’s North American Glass division. “We’ve worked closely with Founders Brewing Co. for the past four years and were thrilled when they asked us to help launch Solid Gold and CBS in 12oz glass bottles.”

Ardagh Group is dedicated to the craft beer market with capabilities and resources to grow with brands every step of the way. For glass bottles in less than truckload or truckload quantities, contact Ardagh Group directly at 636-299-5495 (Central), 856-455-2137 (East), 707-200-9350 (West) or marketing.glass.na@ardaghgroup.com. 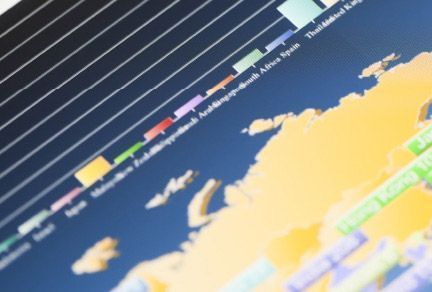 Ardagh Group S.A. will publish its fourth quarter and full year 2019 results on Thursday, February 20, 2020 A results release will be posted to our website at midday GMT (07:00 ET) on Februa... 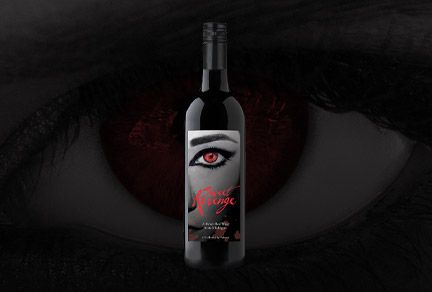 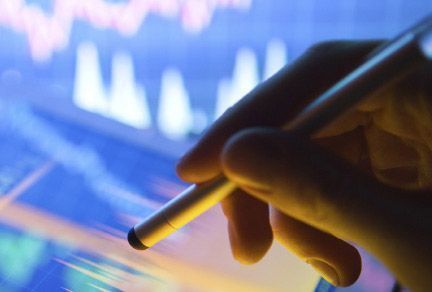 Ardagh Group S.A. will participate in the Citi 2019 Basic Materials Conference in New York, on Wednesday, December 4. To listen to the presentation via live webcast (2.00 p.m. ET). A replay ... 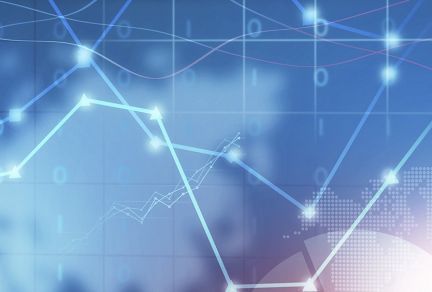 On October 31, 2019, Ardagh Packaging Finance plc (“APF”) and Ardagh Holdings USA Inc. (“AHUSA” and, together with APF, the “Offerors”) commenced an offer to the holders of the f...