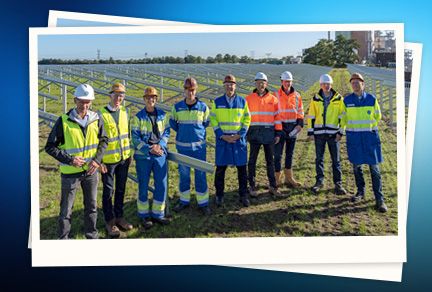 Ardagh Group S.A., (inclusive of Ardagh Metal Packaging and Ardagh Glass Packaging) and its renewable energy partners Eneco and Zoncoalitie are delighted to announce the start of construction for three on-site solar projects in the Netherlands. The solar installations will supply renewable on-site generated electricity to Ardagh’s Dongen, Moerdijk and Oss facilities and are part of Ardagh’s strategy to use 100% renewable electricity by 2030.

The Netherlands is the first country where Ardagh will supply all of its production facilities with on-site generated sustainable energy via large-scale solar energy installations, with plans to further roll out the technology with local energy partners across all regions.

Adam Koehler, Global Renewable Energy Programme Manager at Ardagh Group comments, “It’s an exciting time for Ardagh’s renewable energy programme. These state-of-the-art solar installations will supply renewable electricity to all of our metal and glass facilities across the Netherlands, which will make a significant impact in reducing our carbon footprint.”

Ardagh is delighted to partner with Eneco, a leading energy company with its own plan to become climate neutral by 2035 in its own activities and the energy it supplies to customers. Approximately 24,700 panels will be installed across the three locations and will soon be able to generate approximately 12,677 MWh of renewable electricity each year.

In 2020, Ardagh launched its Renewable Energy Programme to implement its strategy and oversee its renewable electricity activities. The company’s strategy is built on a combination of on-site, near-site and off-site renewable electricity projects. In Europe, five on-site solar projects (in the Netherlands, Irvine, Scotland and Dublin, Ireland) will replace 14,500 MWh of electricity consumption from the grid, while avoiding the release of 3,800 tons of carbon emissions per year. This represents 1% of Ardagh’s total electricity consumption in this region. 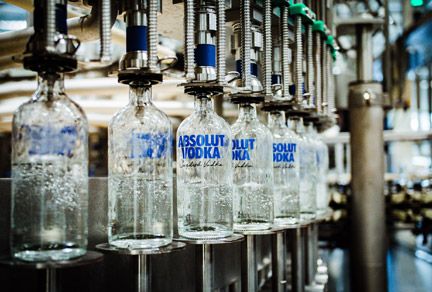 Ardagh Group S.A. and Absolut Vodka’s latest collaboration will enable the global spirits brand to become the first to move to a partly hydrogen energy-fired glass furnace for large-scale ... 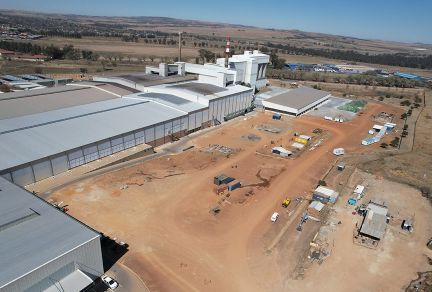 Investment in STEM education in Germany 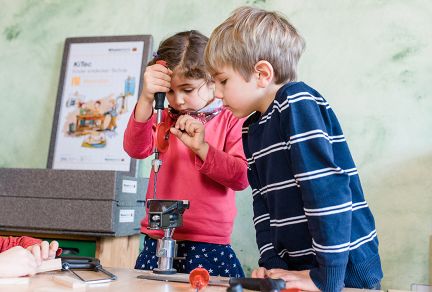 Ardagh Group S.A., (inclusive of Ardagh Metal Packaging and Ardagh Glass Packaging) and its renewable energy partners Eneco and Zoncoalitie are delighted to announce the start of constructio...